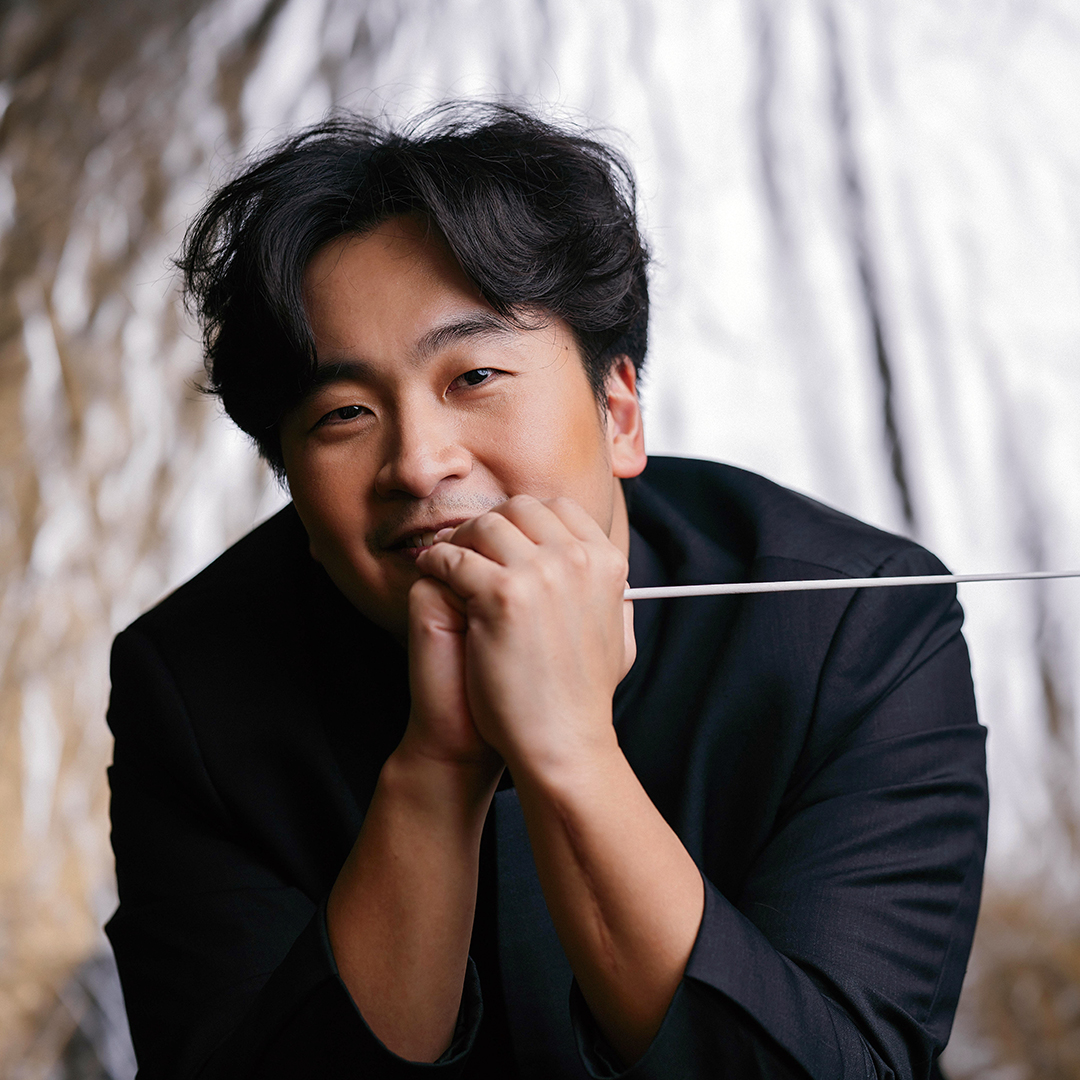 Hailed by The Straits Times as an “excellent young conductor”, Moses Gay’s first foray into conducting began at the age of 16, where he earned great praise from renowned Chinese conductor Ku Lap Man while conducting Phoon Yew Tien’s The Forge Ahead. Since then, he has developed into an outstanding musician, graduating with First Class Honours from the Nanyang Academy of Fine Arts and obtaining a Master’s Degree in Orchestral Conducting at the China Conservatory of Music, both on full scholarship. While studying at the Conservatory in 2011, he was appointed as SCO’s Conducting Assistant. He has also held the position of Assistant Conductor at the China Youth Philharmonic Orchestra. In 2014, he was appointed the Assistant Conductor of the Singapore Chinese Orchestra (SCO), and subsequently in 2020, he became Associate Conductor of SCO, Singapore’s only national Chinese Orchestra, where he continues to grow as a conductor. Gay is also currently the Associate Conductor of the Singapore National Youth Chinese Orchestra (SNYCO) and the Music Director of the National University of Singapore Chinese Orchestra.

During the course of his study, Gay was privileged to receive tutelage from eminent conductors such as Roberto Paternostro, Martin Sieghart, Vance George, Mark Gibson, Leon Gregorian, Wolfgang Doerner and Marc Trautmann in various masterclasses and as their assistant, received positive appraisals from all. He was mentored by Alexander Polischuk at the Saint Petersburg State Conservatory in Russia and throughout his postgraduate course, received tutelage from Professor Youqing Yang and Maestro Tsung Yeh.

Gay’s conducting experience extends beyond Chinese orchestral music. In 2015, he was invited to collaborate with the Orchestre Régional de Cannes in France, and in 2017 alone, he conducted the Moravian Philharmonic Orchestra and the South Czech Philharmonic in Czech Republic, and the Berlin Sinfonietta in Germany.

Bolstering his already impressive portfolio, Gay also works on compositional arrangement experience. His arrangement of Gathering for the StringWerkz quintet received the “Special Prize for Original Arrangement” at the 2013 3rd Terem Crossover International Music Competition in Saint Petersburg, Russia. As Conductor of Jing Ying Chinese Orchestra, he has led the Orchestra to numerous wins at the National Chinese Music Competiton.

As an erhu performer, Gay was invited to Rennes, France to perform the Red Plum Capriccio Concerto with the Orchestre Symphonique de Bretagne and to helm a workshop in erhu performance at the Institut Confucius de Bretagne. He has also been honoured to study with the late erhu doyenne Min Hui Fen and erhu master Zhang Shao. Gay is also currently Executive Member of the Singapore Huqin Association. He owes his musical journey to Zhang Yu Ming, to whom he expresses his heartfelt gratitude.