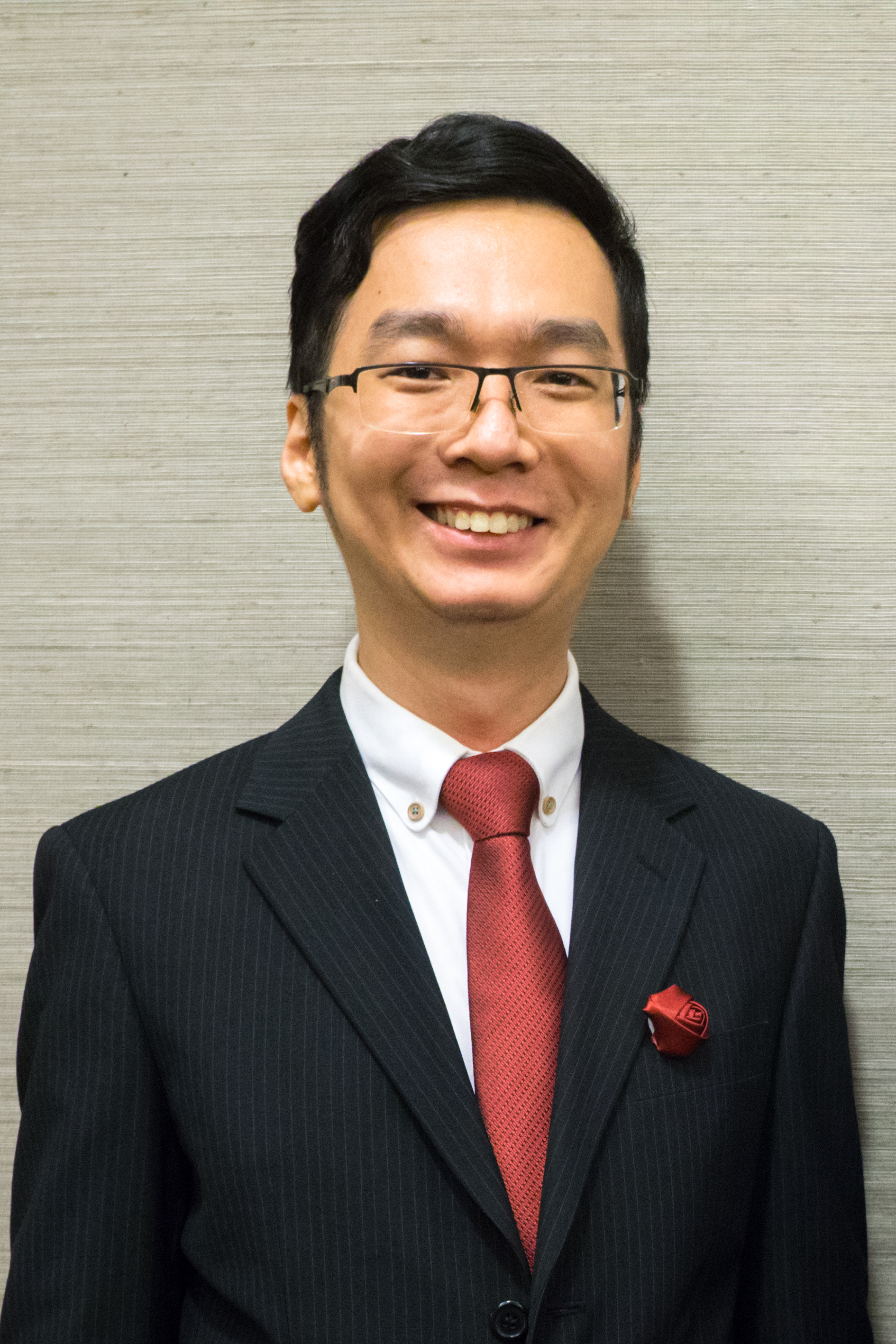 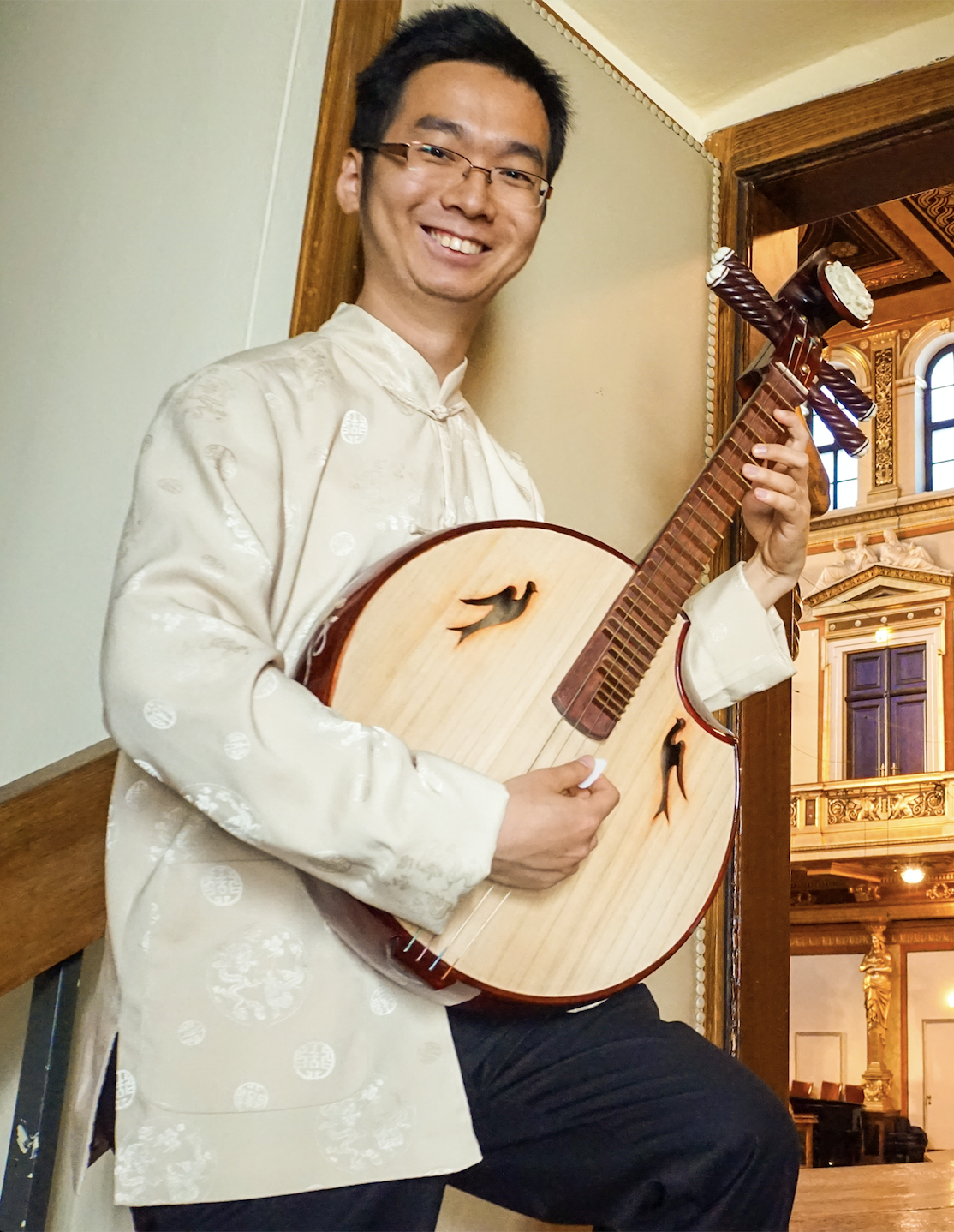 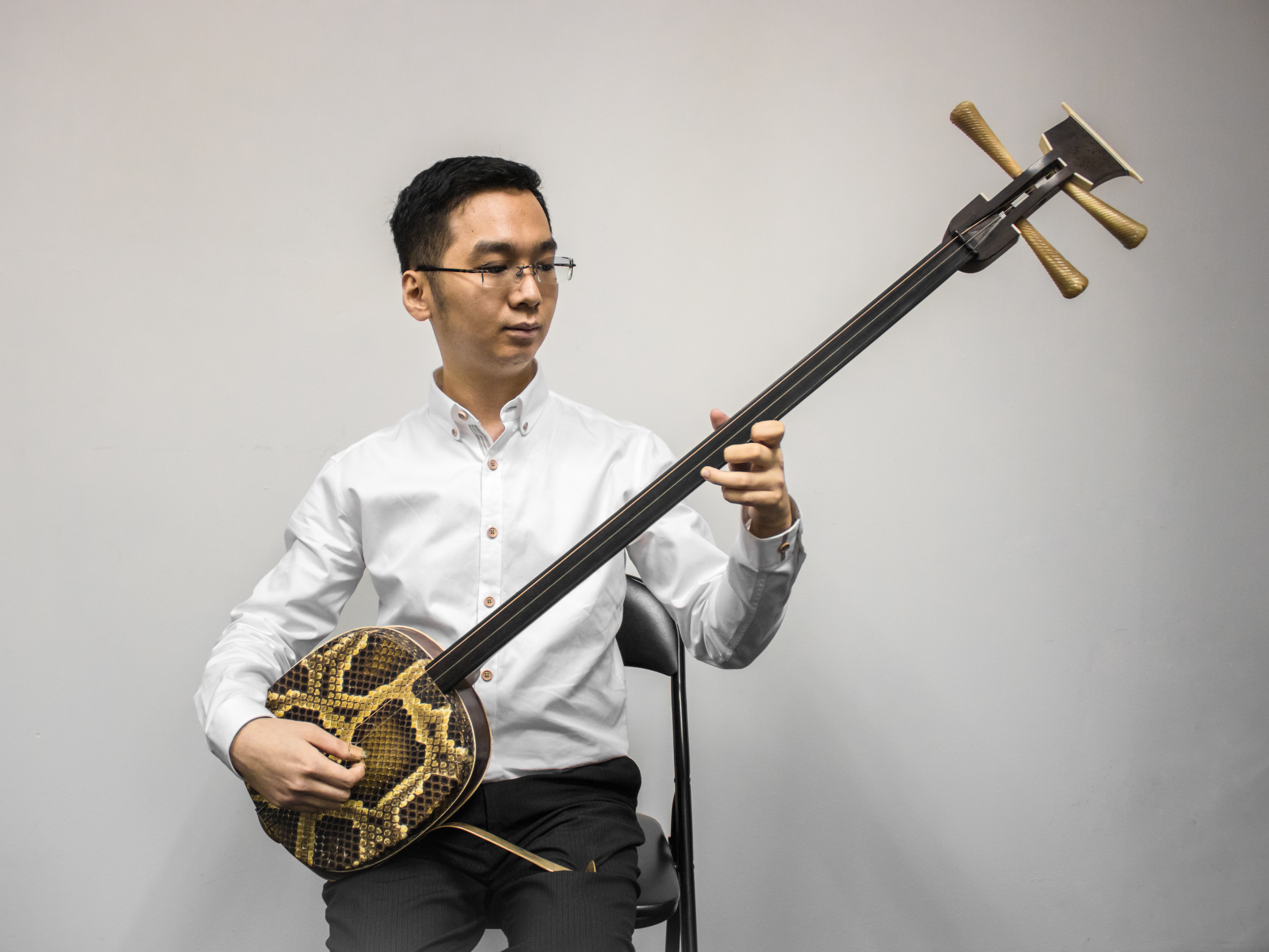 “Wow, the first combined rehearsal sounds like it could be a performance already!”

That was my impression of the first-ever SNYCO combined rehearsal in 2004, where I was one of the founding members, playing the Daruan. As a secondary 4 student, it was a magical experience to be part of such a refined sound.

Each instrumental section had practised its parts for weeks before coming together as an orchestra. I learnt to distinguish “practice” and “rehearsal” – practice is aimed at fine-tuning one’s own part, while rehearsal is aimed at coordinating different parts. Years of observing the process of practice and rehearsal expanded my understanding of how instruments work individually, and in combination.

At the time of joining SNYCO, I already had a stronger interest in advancing as a composer than as an instrumentalist. I believed that to become a better composer, I should know what it is like “on the ground” from the perspectives of different instruments. Therefore, I consciously sought to broaden my experience in this regard. In my five years at SNYCO, I played the Daruan, Sanxian, Zhongyin-Sheng, Cello and Zhonghu. In some years, I even auditioned for two instruments.

Behind every instrument is a human player. When composing, I consider not only the capabilities of the instrument, but also how it feels like to be the musician playing what I am writing. I often think back to my SNYCO days – for every instrument I played, what were the things that evoked my interest? What bored me? What was challenging but kept me motivated to practise? My experiences at SNYCO shaped my musician-centric approach to composition.

I am delighted to see SNYCO grow from strength to strength, nurturing generations of young musicians. SNYCO has been an important part of my growth as a composer specialising in the Chinese orchestra, and I am honoured to continue contributing to that family with my new appointment as Composer-in-Residence of SCO!